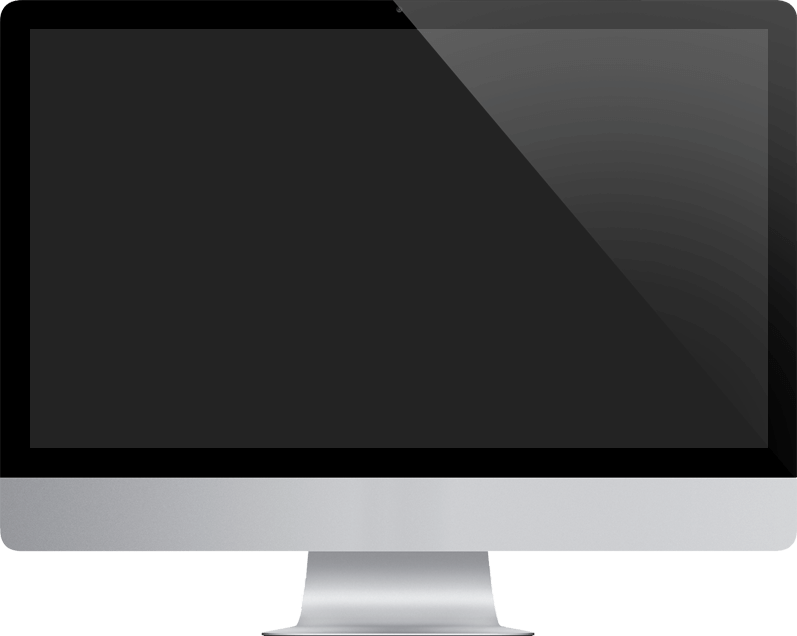 You are on your way to our

Using our configurator you can design your perfect garden office with minimal effort, ensuring it’s tailored to your own personal preferences and specifications.

You can get a great idea of how your new garden office will look by using the 360 degree rotating viewer.

Having thought about a garden room for a while I eventually settled on Green Retreats, snd the experience has been great. From early conversations, to site survey and installation in has been really easy to speak with people, ask questions and feel confident in the investment. The finished project is superb. The quality is great and it's come fully ready with power and insulation. Can't recommend highly enough.

Customer Reviews You Can Trust

Take a look at our many positive Trustpilot reviews to see why our customers rate us 5 stars.

The team installed our garden building in Autumn 2020. The process was really straightforward from start to finish and our requirements and queries were handled quickly and efficiently. The overall quality of the construction is excellent. Our building is everything we hoped it would be ... a lovely space for the whole family and cosy enough for all seasons.

Green Retreats made the whole process…

Green Retreats made the whole process easy and enjoyable. Everybody from the office to those on site were polite and helpful. Those on site worked hard and followed Covid protocols.

Quality service from a quality company

From first enquiries to completion our experience of Green Retreats and the service we received was fantastic. Office and admin staff always polite and helpful. We were always well informed during the design process through to the finished product. All the people who worked directly on the building were prompt, hard working, conscientious, polite personable and professional. The product is and the service has been top quality. I would highly recommend a visit to the showroom to finalise the spec of your building. I would also highly recommend the product

This is a very dishonest and unprofessional company. They used underhand tactics to dissuade us from using another company that was reputable and much cheaper. They said this company was breaching building regulations. However Green Retreats are now themselves breaching these same regulations. They no longer appear to be concerned about the Grenfell tragedy and risk of fire as are now flouting these building regulations. We are very disappointed with the box room we have been left with and they will not rectify their mistake / misinformation.

Beware this company. They were dishonest with us. They are building rooms which are breach of building regulations. At the time we had ours built, a couple of years ago, they told us we could only have a certain size (15m2) due to building regulations particularly surrounding the Grenfell tragedy. We had been quoted for another building 25m2 by another company. This is what we wanted and was much cheaper. However Green Retreats scared us off this other company saying we would have to dismantle it as it breached building regulations. So we were left with little confidence the other company knew their building law and we went with Green Retreats. I have now discovered they are building larger buildings and are going against building regulations. They claim it is a grey area now. Building regulations have not changed , nor has the fire risk. They are very dishonest. And worse still they refuse to enlarge the room they built for us. We spent around £25000 on a room that fits a sofa and a chair. Ridiculous! So I strongly advise looking around for a more reputable, cheaper and most of all honest company.

Such a great product and Company.

From start to finish, I had the feeling of being in safe hands and that a great product would be delivered at the end of the project. Green Retreats did not disappoint. Navigating around the Covid-19 pandemic could have meant trouble for a company less professional, but with Green Retreats it was effortless, I cannot recommend them enough.

No Retreat. A forward looking Company

From initial contact through planning and then the various stages of construction to completion the whole process was completely professional. As customers we were fully supported with help and guidance quickly and readily available. Every member of the delivery teams worked professionally and efficiently but, at the same time, in a friendly matter. Needless to say, we are delighted with our Lodge. 100% recommendation. 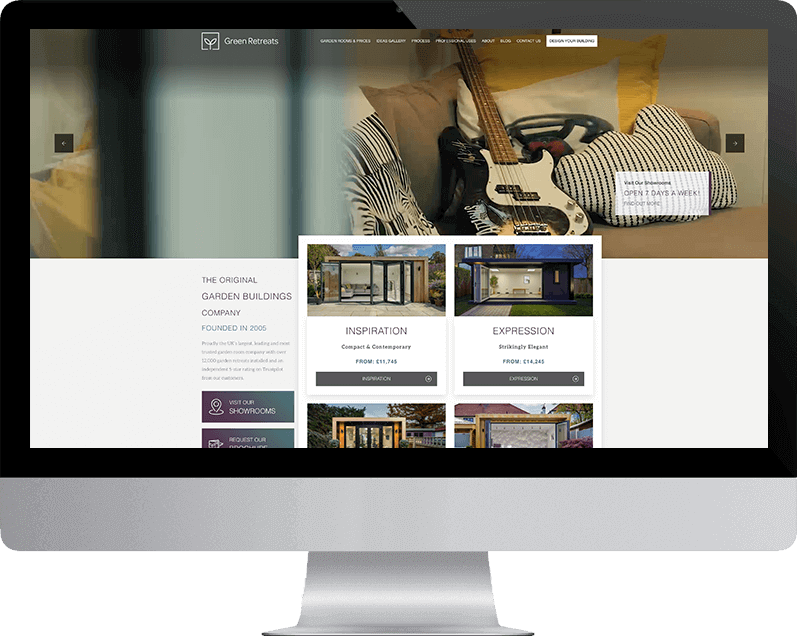 Whether you choose a garden building from Green Retreats or The Garden Office, rest assured that there is never a compromise on quality and you can always expect unrivalled customer service. 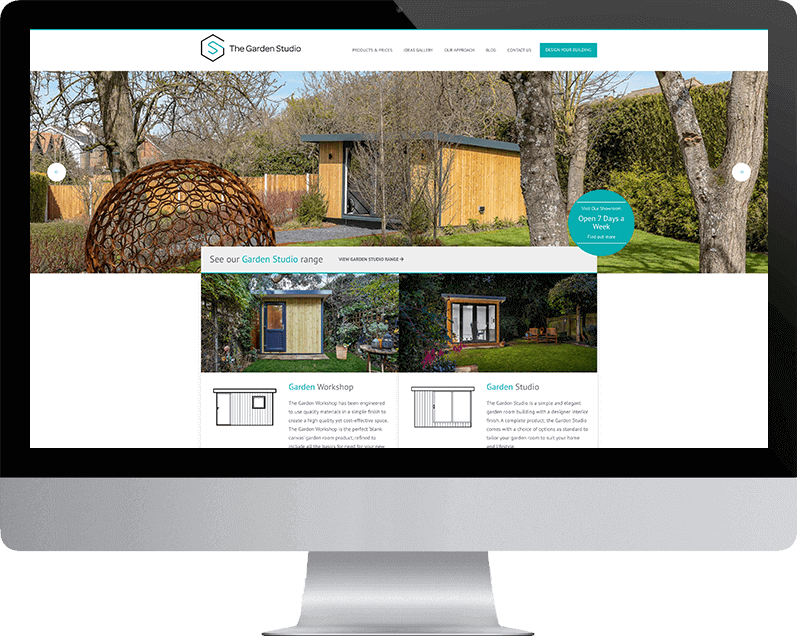 In terms of exceptional value for money, you can’t get better than the Garden Studio range, which was launched in 2016 to offer our customers two distinctly styled products.

The Garden Studio range is our most refined product, scaled back to provide the perfect ‘blank canvas’. 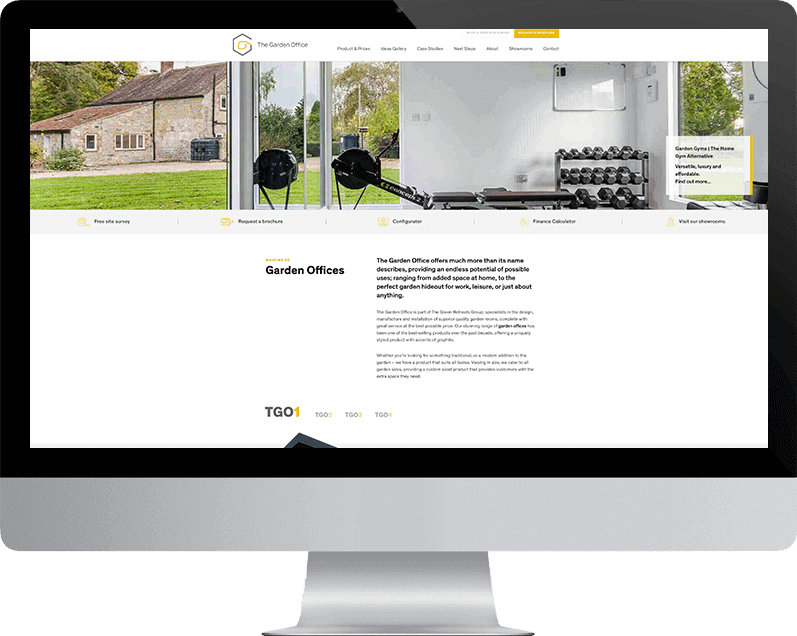 The Garden Office has a stunning range of 4 garden offices, one of our best-selling products over the past decade, offering a uniquely styled product with accents of graphite.

CONTINUE TO THE GARDEN OFFICE